In which, Andrew, Dude, and Tracy sit down to talk about the news of the day and then discuss why people go (or don’t go) to the movies these days.  We also talk about geek conventions that didn’t go as planned, the latest development in the ongoing Star Trek fan film Axanar, and what the Star Wars creative team is doing about Princess Leia in the wake of Carrie Fisher’s passing before diving into the topic of the day.

END_OF_DOCUMENT_TOKEN_TO_BE_REPLACED

In which, Andrew, Tracy, Kurt, and Becky discuss their impressions of Star Wars: The Force Awakens.  Kurt mentions that JJ Abrams successfully avoided an eternity of being called “Jar Jar Abrams,” Andrew wows us with deep, insider knowledge of the Star Wars universe, Tracy wants to try space food in the Star Wars universe, and Becky drops an awe-inspiring fan theory.  This podcast is full of spoilers, so listen at your own risk. END_OF_DOCUMENT_TOKEN_TO_BE_REPLACED 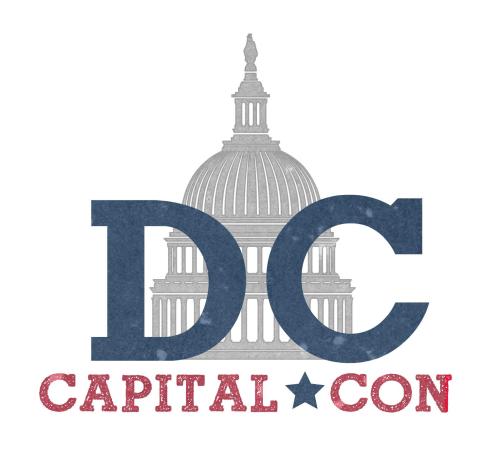 In which Andrew talks with Anna Mitchell, President of Capital Con. Based on Andrew’s conversation, this is one up and coming con that is sure to please. From Sci-Fi and Fantasy to a pretty fantastic cosplay drag breakfast, it’s going to be hard to top Capital Con.

END_OF_DOCUMENT_TOKEN_TO_BE_REPLACED 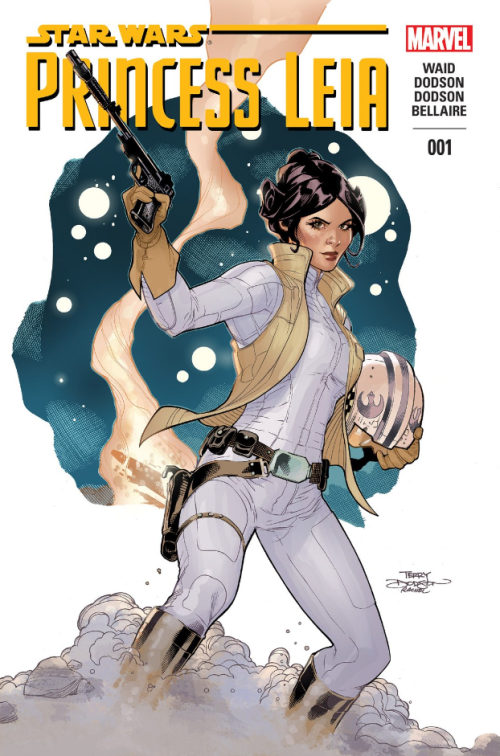 In the last year there has been a focused push from Marvel to put out more superhero comics that would appeal more to women. Titles like Ms. Marvel and Unbeatable Squirrel Girl have been pretty successful (though not perfect) at hitting their intended mark. Now that Marvel has reacquired the Star Wars license, they have added Princess Leia to their female focused lineup.

When I say female focused, I don’t mean that these books are designed to only appeal to women. In fact, I have enjoyed all three of them, as have many other people of varying genders and backgrounds that I know.  At no point did I feel like Mark Waid was attempting to pander to women. This was a generally strong story about a pretty kick ass character. The story starts off immediately after the end of A New Hope, literally right after Han and Luke turn around and everybody cheers. After delivering some less than stirring remarks at the award ceremony, Leia finds herself a figurehead of the Rebellion with nothing to do. While everyone else scrambles around, working to pack up the base before the Empire shows up, Leia is basically told that she should be a symbol, keep her head down and grieve. Again, this is not done in a patronizing manner, but out of a well-meaning (though wrong) sense that she is in need of protection. After a little soul searching and prodding from another Alderaan survivor, Leia decides that she just can’t sit idly by and instead embarks on a mission of her own choosing. END_OF_DOCUMENT_TOKEN_TO_BE_REPLACED