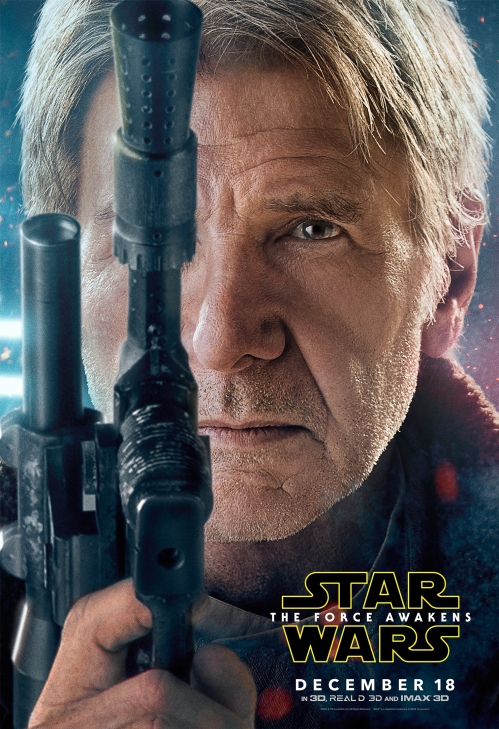 In which, Andrew, Tracy, Kurt, and Becky discuss their impressions of Star Wars: The Force Awakens.  Kurt mentions that JJ Abrams successfully avoided an eternity of being called “Jar Jar Abrams,” Andrew wows us with deep, insider knowledge of the Star Wars universe, Tracy wants to try space food in the Star Wars universe, and Becky drops an awe-inspiring fan theory.  This podcast is full of spoilers, so listen at your own risk. END_OF_DOCUMENT_TOKEN_TO_BE_REPLACED

Star Wars is arguably the most popular science fiction franchise in history. Since the release of A New Hope in 1977, George Lucas’ dream has been defying expectations and reinventing the motion picture industry. Having said that, as we slowly approach the release of The Force Awakens later this year, I have started to realize that it is assumed that Star Wars is relevant to modern geeks, and to wonder if Star Wars it truly is.

After much consideration, I have to say that it is still relevant. This conclusion was not made easily. I am a massive Star Wars fan. My new office will be decorated almost exclusively in Star Wars stuff, from prints and posters to action figures and unique pieces of art. I have seen all of the movies countless times, and while Empire Strikes Back is my favorite, the original trilogy all fit into my top ten favorite movies of all time. Despite all of this I had my doubts. Something deep down inside me was telling me that I couldn’t justify jumping to the obvious conclusion without spending some time to really evaluate and not just answering what my ten year old self would want me to. END_OF_DOCUMENT_TOKEN_TO_BE_REPLACED

The biggest news in geek culture this last week has to be that Jack Kirby’s family and Marvel have come to a settlement over the copyrights of the Marvel character that Kirby helped create. The details of the settlement have not been released, and probably won’t be, but it must have been substantial for the Kirby family to stop pursuing the matter. In addition, a settlement means that the case will not go before the United States Supreme Court. While the Court had not officially decided to hear the case, they had requested a response from Marvel in advance to taking the case to conference, one step closer toward the case being heard. Many in the comics industry had hoped the case to be a watershed for other old school creators and their families. 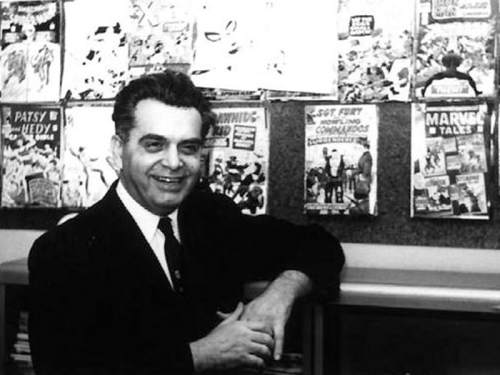 END_OF_DOCUMENT_TOKEN_TO_BE_REPLACED

A Few Thoughts on Fan Outrage

I freely admit that bitching fanboy is a happy fanboy. In fact that is the first thing I ever said on this blog. I personally practice this on a regular basis, hence my reputation for a sunny disposition. There is, however, a limit to how much fans should become “outraged.” At what point do fans stop being the acceptable bitching fanboy and start to be something far more obnoxious and quite honestly detrimental to geeks as a whole?

To be clear, I’m not talking about the people who complain when a change is made to their favorite comic book. At ECCC, when asked what the public response was to bringing back Peter Parker, long-time Marvel writer Peter David said, “When Doc Ock took over, there were a ton of fan complaints. Now that Doc Ock is leaving, there are a ton of fan complaints.” In general, people don’t like change, and geeks are no exception. Eventually, the uproar over Spider-Man, just like with any other event, will die down and 99% of fans will either forget that the whole thing happened, or just not care. Of course there will be the diehards that won’t let it go, but the only reason the rest of us will remember them at all is by watching all the truly embarrassing YouTube videos they’ve put up. In years to come we can all sit back and laugh at their predictions of the death of the comic industry, all while we read a comic book.