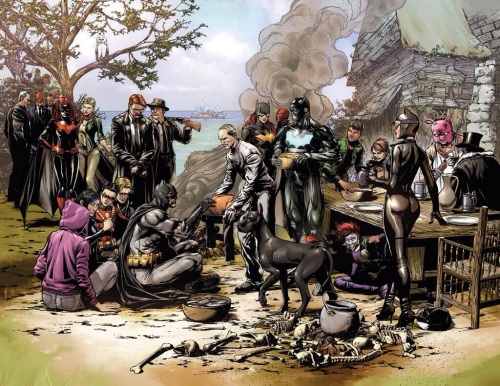 From all of us at Therefore I Geek, have a wonderful and happy Thanksgiving. 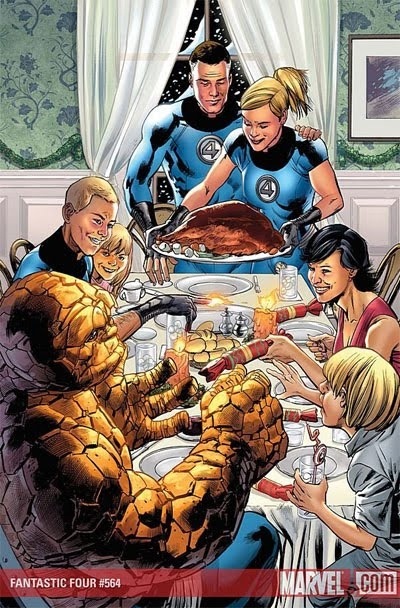 In which, Tracy and Andrew chat with Brian and Gord, the director and one of the actors of Game Companion, a short film about a couple of middle-aged gamers who are completely surprised to find that the reward for achieving master level in their fighter-style video game is a live “game companion.”

END_OF_DOCUMENT_TOKEN_TO_BE_REPLACED

Lords of the Fallen is a third-person action/adventure game that is available for PS4, XBoxOne, and PC.  It is comparable in game-play to Dark Souls.  In fact, Lords of the Fallen has garnered a reputation as “Souls lite.”  Yes, they did a lot of heavy leaning on Dark Souls, but Deck 13 was clearly influenced by a smattering of other games that gave this game a different feel altogether. Some elements of the characters came from God of War, and the ornate weapons and armor are similar to designs in World of Warcraft or Diablo.  The castles and snowy mountain setting really reminded me of Skyrim, and the gauntlet pick-up and scattered audio logs that play without pausing the action hearken back to Dead Space. END_OF_DOCUMENT_TOKEN_TO_BE_REPLACED

Jim Henson’s The Dark Crystal is a cinematic classic that helped define movies in the 1980s. For those who haven’t seen it (quick spoiler alert) the movie follows a gelfling named Jen on a quest to return a piece of the Dark Crystal before the Thra’s three suns align and the evil Skeksis gain immortality.  This universe came from the mind of Jim Henson, so there are all kinds of wonderfully bizarre creatures wandering through it. Archaia’s The Dark Crystal: Creation Myths Vol. 1 takes all of that wonderful material and expands on it, giving fans a deep new repository of story to enjoy. END_OF_DOCUMENT_TOKEN_TO_BE_REPLACED