In which, Tracy and Kurt take a weekend to watch Kurt Russell movies and then sit down to discuss.  They cover the two Escape moves, Big Trouble in Little China, and then go way off track in their discussion of The Hateful Eight.  Also, we learn that Tracy REALLY dislikes Tarantino movies.

END_OF_DOCUMENT_TOKEN_TO_BE_REPLACED 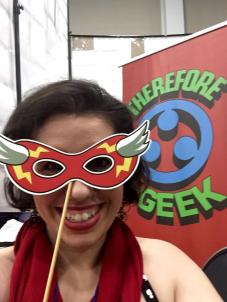 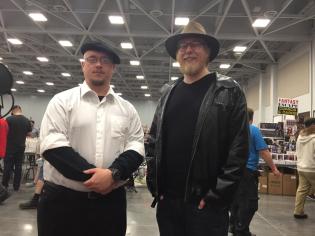 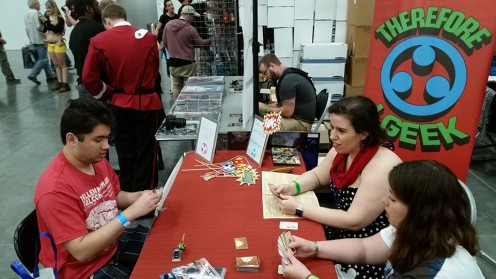 They say you can’t go back.  Usually “they” are referring to specific life event:  high school, the first car, or that one sweet summer where everything was perfect.   Gamers can’t go back either.  Once or twice a year a friend or two proposes to hook up that old NES or Genesis console and do some hard core retro gaming to relive the “good old days” when   games were innocent and pure and brand new.  Everyone’s list is different, but there are some games that appear on more lists than others: Battletoads, Bionic Commando, Blaster Master, Final Fantasy, and Super Mario Bros are just a few of these. All were very good games for their time.  I admit that I have attempted to do a little retro-gaming from time to time, but more often than not I end up disappointed and bored after an hour or two into what was supposed to be an all night gaming session. END_OF_DOCUMENT_TOKEN_TO_BE_REPLACED 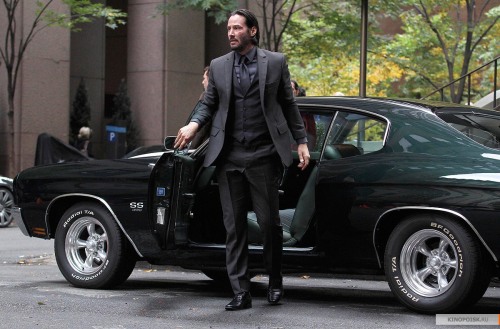 In which, Tracy and Kurt discuss the similarities and differences of Kingsman: The Secret Service and John Wick.  They discuss Samuel L. Jackson’s inconsistent speech impediment, and the dangers of messing with Keanu Reeves’ dog.  Andrew is out sick, and Tracy had a crash course in audio editing this week.