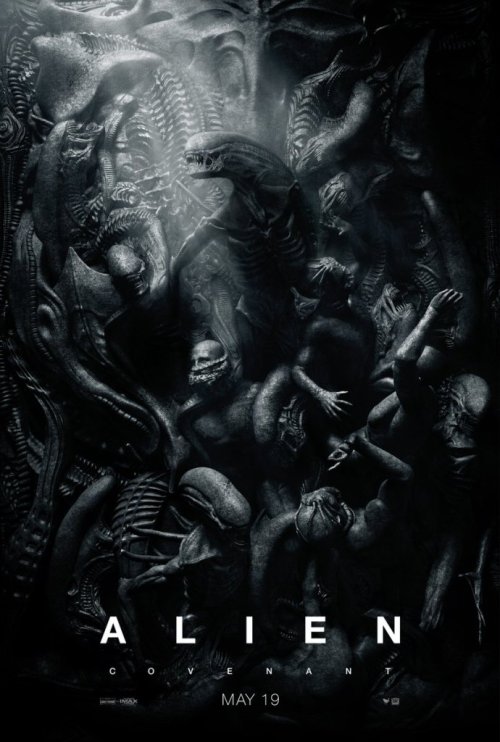 In which Dude and Andrew talk about the disappointment that was Alien: Covenant. While Andrew wants to like it more than Dude, it’s still not enough to make up for the films flaws. Andrew also goes on a bit of an rant involving some creative insults aimed at Bill Maher. 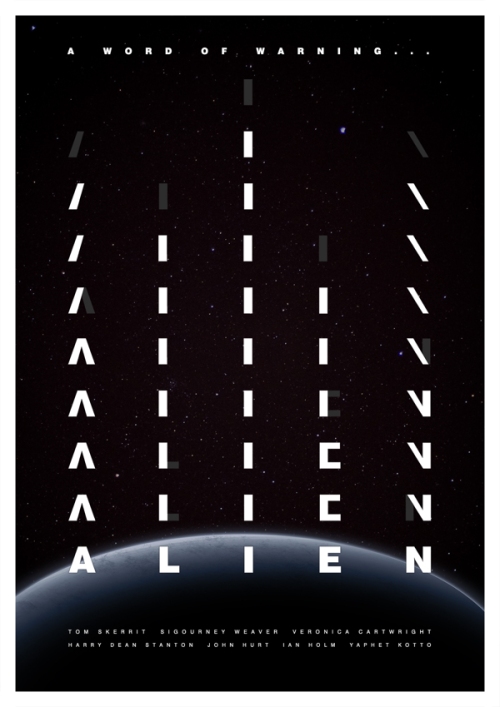 Where Andrew, Kyle, Kurt and Daryl spar over the finer points of the Alien franchise. There’s plenty of great things to talk about, though unfortunately, Alien3 was also discussed.

Show Notes: (Complete Show Notes will be coming shortly. We apologize for the delay.)

Several months ago, I wrote a blog post discussing the ubiquitous references to Norse mythology in modern day pop culture, but Scandinavian folklore certainly does not have the market cornered. The wise King Solomon once said, “There is nothing new under the sun,” and it certainly seems that way sometimes in media and entertainment. Tired rom-com plot lines are trotted out every year—sometimes with the same dialogue—and Adam Sandler doesn’t seem to be able to create an original story to save his life. However, Greek myths have a life all their own, and when incorporated correctly, they appeal to an ancient tradition that really enhances the story.

In comics, as with most entertainment, there are two ways to incorporate myths: either the artist can harken directly back to Greek stories by incorporating members of the pantheon directly into the cast of characters. Examples of this are Hades from the Lady Pendragon comics, various appearances of Artemis and Aphrodite in all manner of comics, or even Hercules as a member of the Marvel Avengers team. Alternatively, comic creators can sneakily refer to Greek myths or just steal inspiration without giving direct credit. A good example is in Aquaman, the not-quite-Poseidon character about whom Marvel is in the process of creating a movie. 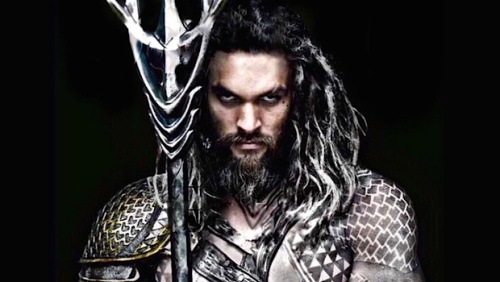 Jason Momoa as Aquaman in the upcoming film.

END_OF_DOCUMENT_TOKEN_TO_BE_REPLACED

Starting off this week’s Around the Web is something I am super excited about. Fox has confirmed that there will be a new Alien movie and it will be directed by Neill Blomkamp! For those who remember, a few months ago, Blomkamp had posted some amazing concept art with the regrettable caption that it looked like the project was off. It’s thought that this was due in large part to the lackluster performance of Prometheus, the semi-Alien prequel. I am super excited for this news as I was really disappointed that Blomkamp’s previous announcement had indicated that there would be no Alien project with him. Also, given his success with other, less conventional science fiction stories like District 9, I’m exceptionally optimistic that this will be a stellar film. Let’s face it, there is no possible way on Earth, or any other planet, that it could be worse than Alien3 . 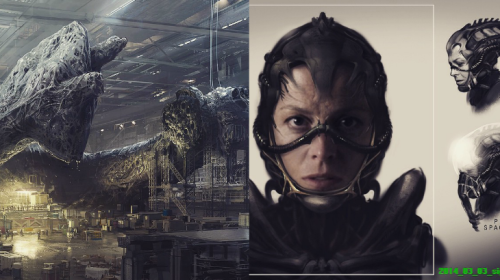 I want this soooooo bad!

This might have been the best news I’ve heard all 2015.

Samuel L. Jackson is one of the most badass motherf!@#ers in pop culture–just ask him! (I would personally ask just because I want to hear him say motherf!@#er.) Recently, Mr. Jackson told MTV that he couldn’t figure out why DC has been unable to energize it’s fans as much as Marvel has. I’m a huge Batman fan and I like 95% of Man of Steel, but I have to admit that I agree with Sam on this one. Marvel has done an overall better job at making their cinematic universe accessible to the masses. They take place in the same cities we live in and their heroes are flawed and more relate-able, on a personal level. This is of course one of the time honored arguments in the Marvel Vs. DC debate, but at least when it comes to movies, Marvel is winning this one. 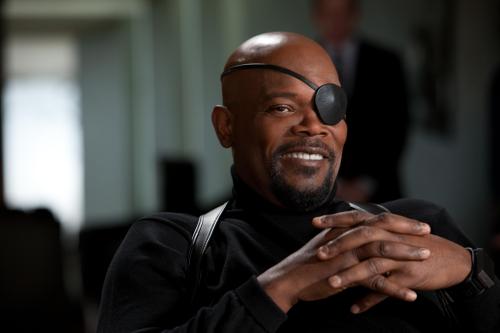 Now on to a front that DC has definitely had the lead in for quite some time:  television. Fox has announced that they will be creating a pilot for Lucifer. A spin off of Neil Gaiman’s Sandman, Lucifer follows the ruler of hell after he abandons his post and decides to move to Los Angeles. While many people have been particularly hard on Fox’s current DC based show Gotham (which personally I quite enjoy), there is hope for this one as there is an all-star production team on board, including veteran producer Jerry Bruckheimer and Californication writer Tom Kapinos. I’m not exactly sure what made DC choose this particular story, especially given the rough start that their other supernatural show, Constantine, has had. Whatever the case may be, I will certainly give the show a try and do my best to judge it on it’s own merits. 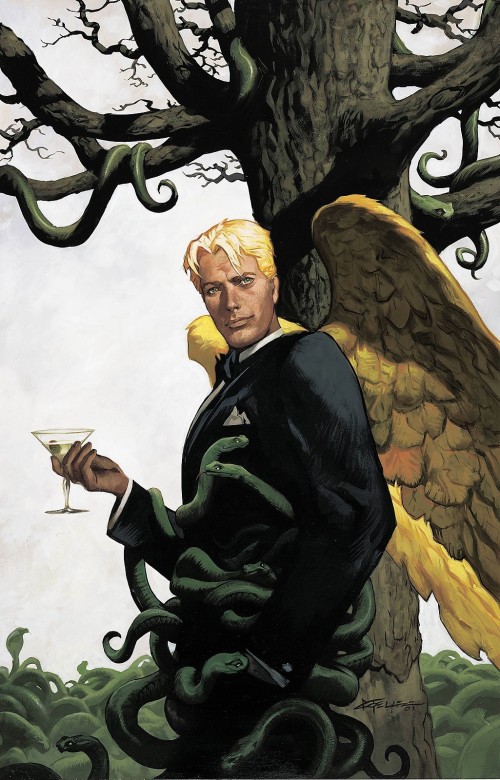 There is something fitting about Lucifer moving to LA. I mean it’s basically hell on Earth already. 😉

Filed under Around the Web, Comics, Movies, Television, Weekly