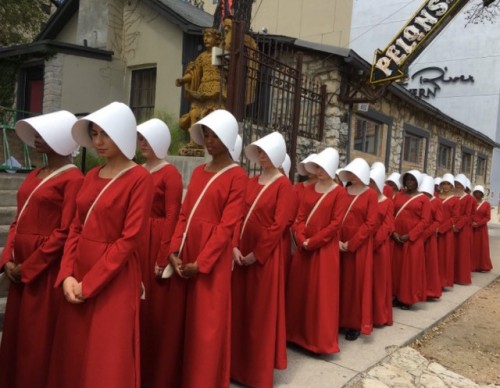 In which, Tracy and Dude gather a roundup of geek news and also discuss Margaret Atwoods The Handmaid’s Tale in preparation for next week’s podcast on the Hulu show of the same name.

END_OF_DOCUMENT_TOKEN_TO_BE_REPLACED 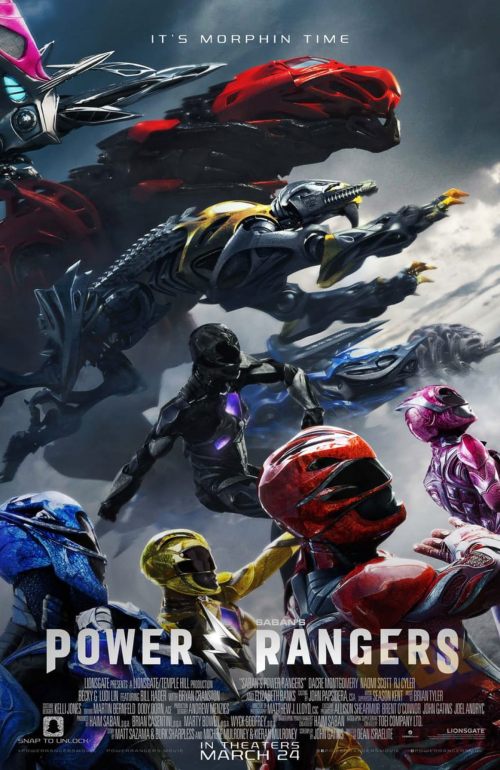 Dude and Andrew indulge their inner 10 year old as the duo discuss Power Rangers, the latest nostalgic reboot. It might not be the best movie ever, but it delivers on what the guys were looking for. Our hosts also get a chance to dive into the latest Justice League Trailer, EliteCon’s cosplay ban, and NYCC’s decision to only sell single day passes for 2017.

Beauty and the Beast – podcast

Therefore I Geek Podcast Episode 74, Star Trek Beyond and SDCC

In which, Andrew, Tracy, and Dude take on the news from SDCC, especially the trailers for new DC movies and the announcement of Brie Larson’s casting as Captain Marvel.  They wrap up the episode with a conversation about whether or not the new Star Trek Discovery ship lacks the correct cool factor, and whether Chris Pine will ever play a character that is not Chris Pine.

END_OF_DOCUMENT_TOKEN_TO_BE_REPLACED

Over the past couple months, we’ve had several requests from readers who are interested in comics, but would like to know about some black heroes. So in order to help our friends out, I’ve gone through and come up with a few of my favorites and some of the more popular ones. This is by no means an all inclusive list, but instead a good place to start.

One of the four Green Lanterns from Earth, John Stewart has been guarding Sector 2814 since the early 70’s. Stewart is the by far the most stable and reliable of Earth’s Green Lanterns, providing a grounded perspective, especially when compared to fellow Lanterns Hal Jordan, Kyle Rayner and Guy Gardner. After the launch of DC’s New 52 Stewart took over the star role in Green Lantern Corps.

Victor Stone became Cyborg when he was seriously injured by a creature from an extra dimensional experiment gone wrong. Initially a member of the Teen Titans, Cyborg has earned himself a place as a fan favorite. Cyborg has taken an interesting turn in the last few years. There has been a serious push to make him more of a big deal since the start of the New 52. This has included making Cyborg a founding member of the Justice League, giving him a leading role in Teen Titans Go! and a rumored appearance in the new Superman-Batman movie. END_OF_DOCUMENT_TOKEN_TO_BE_REPLACED