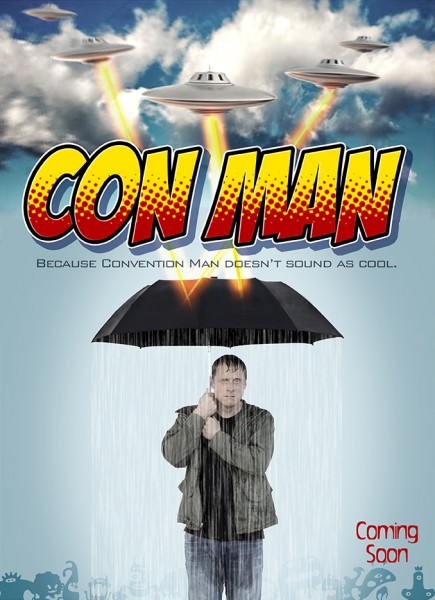 In which, Andrew, Tracy, and Kurt are joined by PJ Haarsma, an executive producer of the new hit web series Con Man.  PJ gives us the inside scoop on behind the scenes thoughts on fan generosity, scrambling to fix casting problems, and working around a five hour time difference with his leading man.  He also gives the origin story of his fabulous hair and reveals that there are FOUR planned seasons of Con Man that he and Alan Tudyk would like to produce and release!

END_OF_DOCUMENT_TOKEN_TO_BE_REPLACED

If you hadn’t already heard the hype (and who hasn’t already heard the hype?), there’s a new web series in town created by Alan Tudyk, better known as Wash from Firefly and Serenity, and the first four episodes just became available to everyone on Vimeo for on demand!  Of course, the premier was announced four hours ago, so most of you have already watched it, right? (Of course, those who backed the IndieGoGo project several months ago like I did got to watch the episodes on Monday).

Well, just in case you totally loved Con Man, but needed another opinion to validate your own, let me tell you about my experience watching the first four episodes END_OF_DOCUMENT_TOKEN_TO_BE_REPLACED 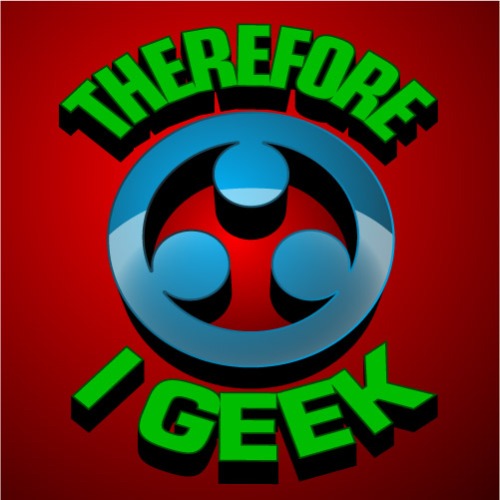 In which, Tracy is joined by Shaina and Teresa for Therefore I Geek’s first girls only podcast. They discuss what being a geek means to them and delve into the depths of their various fandoms.

END_OF_DOCUMENT_TOKEN_TO_BE_REPLACED

This week the new comic solicitations came out, much as they do every month. This month however, they came with considerable controversy. Among the many titles in Marvel’s line up is X-Men ’92 written by Comics Alliance’s Chris Sims. This announcement touched off a very quick and unexpected downward spiral in conversation on the internet. Things started with an impressive Twitter rant by comic writer Valerie D’Orazio. Going back about ten years ago, Sims was part of a very vocal group that significantly harassed D’Orazio over one of the comics she was currently writing. Sims’ comments in particular went beyond just commentary on the book and often became personal attacks. In response to this coming back into the spotlight both Sims and Comics Alliance have issued statements in which Sims apologized for his previous actions, though well after the fact.

This serves as a potent example for why people should be both careful and civil in what they say and do online. END_OF_DOCUMENT_TOKEN_TO_BE_REPLACED