Imitation is the sincerest form of flattery, or so the old saying goes. While this might be true sometimes, it is just as often the excuse given to justify taking someone else’s ideas and trying to claim them as one’s own. The comic industry is no exception. From the very early days, once a hero started to become popular, it was only a matter of time before someone else was slapping a slightly different costume on an eerily similar creation and packaging it to sell. 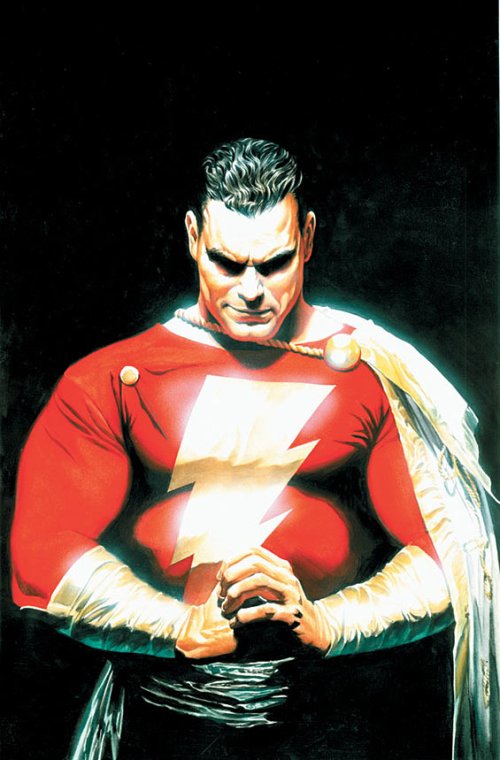 END_OF_DOCUMENT_TOKEN_TO_BE_REPLACED

In which, Andrew and Tracy got the opportunity to talk to the brains behind Tidewater Comicon.  Mike Federali, the convention’s organizer, shared how he got started with conventions and what inspired him to create a brand new convention for the Hampton Roads area.  We also talked about the first TWCC event in April of this year, and how the turnout was way more than anyone expected, as well as Mike’s plans for the future of the convention. END_OF_DOCUMENT_TOKEN_TO_BE_REPLACED