In which, Andrew, Tracy, and Dude reveal that they can actually have an intelligent conversation about a controversial topic, specifically about comic writer Gail Simone’s 1999 musings on why female characters in comics seem to end up violently damaged in order to further the story or provide motivation for their male counterparts.  Our heroes break the topic down and look at Gail’s initial conversation starter, and then move into the argument that has been created by various feminists based on that topic.  Dude vows to spend the rest of his life–or at least the next few weeks–breaking down the lists of characters who have died in comics to uncover the statistics that may prove or disprove the idea.

END_OF_DOCUMENT_TOKEN_TO_BE_REPLACED 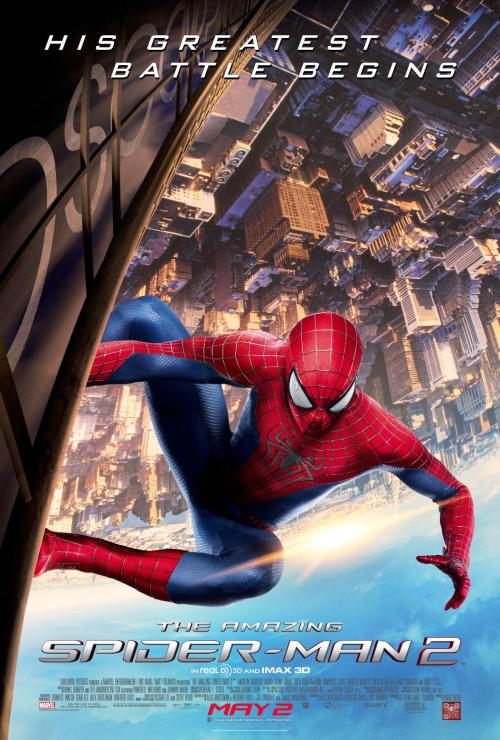 I have to admit that I never got around to seeing The Amazing Spider-Man. This was due in part to the bad taste Spider-Man 3 left me with and in part because I’m not a huge Spider-Man fan. By that point Marvel Studios had taken over the other Marvel characters and they were doing such a fantastic job, I wasn’t really up for a reboot of a franchise that wasn’t under their control. Thankfully, The Amazing Spider-Man 2 does a great job of giving new viewers any information they may need but not getting too wrapped up in the previous movie’s plot. There are some occasional references to events in the first film and even a flashback to a scene, but that’s the extent of it, and it works.