The Paladin #0
Written by Chris Antzoulis
Illustrated by Bruno Oliveira

A year and a half ago, I picked up a copy of The Paladin #1 for the first time at TWCC and really enjoyed the beginning of a brand new series–and it was the beginning of publication.  However, The Paladin #0 is the chronological beginning of that journey.  In this book, the writer is telling the story of two brothers caught in the same situation two years apart.  They are both being asked to join a group of very official looking men who appear to be government agents of some kind.  One is a powerful telekinetic, and the other has a gift that is never expressed. END_OF_DOCUMENT_TOKEN_TO_BE_REPLACED 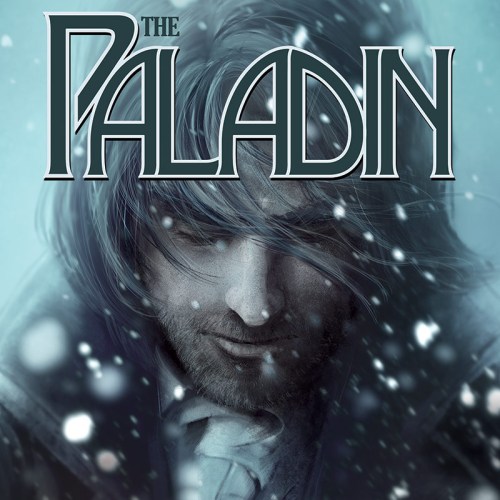 The Paladin is the first issue of a new series.  I actually picked up a copy at a convention, after meeting the writer and illustrator.  Based on the cover art, I was pretty excited to read it. I wasn’t disappointed.  It’s a fun read, and there is a lot of depth to the story–I had to spend a lot of time with the book to catch all the nuances. END_OF_DOCUMENT_TOKEN_TO_BE_REPLACED