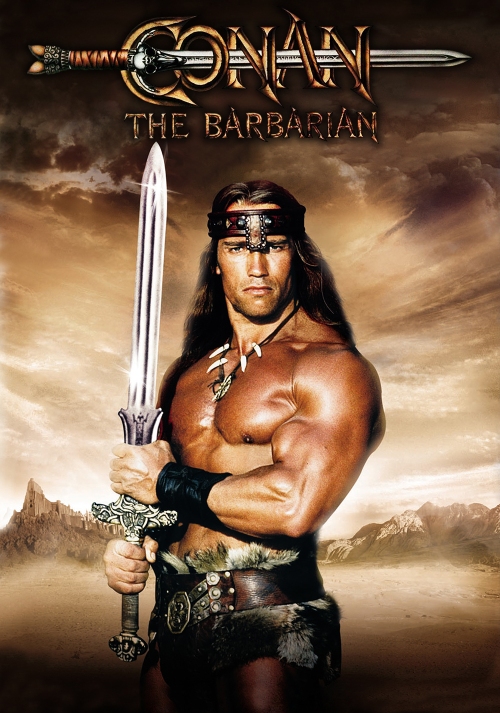 In which, Andrew and Dude break down the 1982 Conan the Barbarian, starring Arnold Schwarzenegger.  Dude broaches the “Jean Valjean theory of slavery,” the guys agree that this is not James Earl Jones’s greatest performance, and we learn that Gerry Lopez, who plays Subotai, is actually in this movie because he was the director’s surfing buddy.

END_OF_DOCUMENT_TOKEN_TO_BE_REPLACED 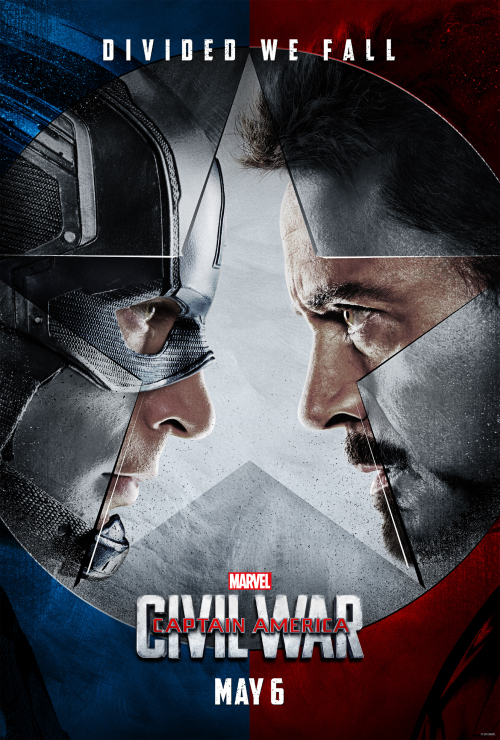 In which our hosts, Andrew and Joseph (The Dude), talk about all the comic book movies coming out in 2016. They decide that nobody cares about Michael Fassbender, while failing to pronounce any non-English name. Dude also manages to completely befuddle Andrew by staunchly defending Keanu Reeves.