We thoroughly enjoyed our time in Phoenix.  Here are a few of the pictures we took over the weekend.  Hover over images to read the captions.

Tracy’s first In ‘N Out burger. We were going to take a picture of it, but it didn’t last that long.

There were mer-people hanging out in this pool outside the convention hall.

It’s a whole family of Supers! 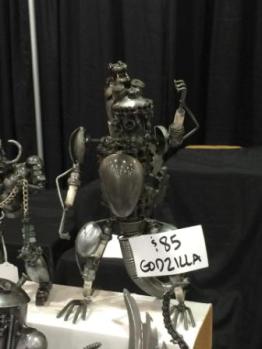 One of the coolest pieces for sale that we saw. 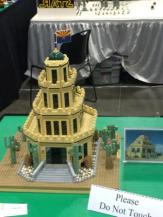 A former governor of Arizona is buried in the real tomb in the photo. 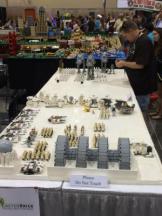 Setting up the Battle of Hoth

Another section of Lego City

Both Del Rey and Tor had a nice presence there. Scott Lynch, Michael Hearn, and Naomi Novik were just a few of the authors we got to meet

We got to meet Chris Claremont. Seriously the nicest guy!!

Some of the more intense cosplayers 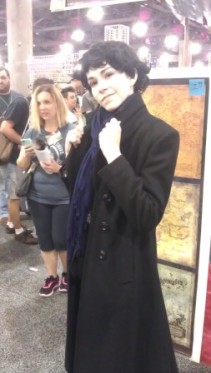 She insisted that she was not a female Sherlock. She was just Sherlock–bow and all 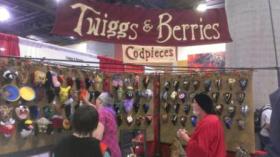 The best booth we saw.

Tracy finally got a Beast figure after looking for months. 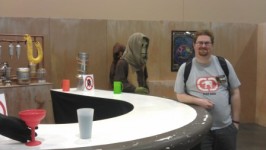 Andrew getting some refreshment at Chalmun’s Cantina

Andrew is much braver when facing Balrogs

4 responses to “The “Like You Were There” Phoenix Comicon Experience”