Hollywood is taking a pretty considerable beating in the later half high. Four major budget movies have flopped in recent weeks, derailing what was on track to be a record breaking summer.

I’ll admit to being part of this problem, but then again a few of those movies just didn’t look any good. I also have an awesome couch and it’s tough to get off it.

The founder of Amazon has announced that he has recovered one of the rocket engines from Apollo 11. The engine was positively identified by a part serial number. This announcement also comes with pretty good timing as tomorrow is the 44th anniversary of the Apollo 11 moon landing (yes it really happened).

For once government bureaucracy pays off.

I can’t wait for this stuff to go on the museum tour. I just hope it comes near me, though there are few places more deserving than Hampton, VA (where the original astronauts trained, look it up).

And to wrap up this week, we have cute baby pandas. They even have a PandaCam. 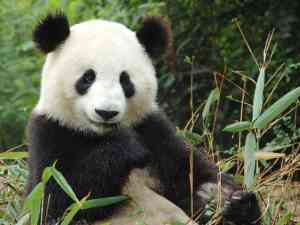