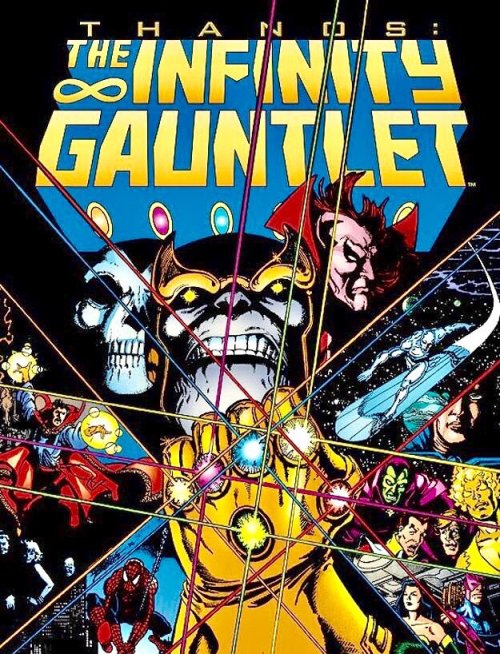 In which, our heroes take on the recent news that a Marvel artist was fired for putting extremely controversial (and not particularly subtle) references to Indonesian politics into X-Men Gold #1, Tom Hiddleston’s sex appeal, whether or not Taylor Swift is actually a fancy, animatronic suit, and finally delve into the depths of Marvel’s 1991 event Infinity Gauntlet.  We also reference goats a lot.

Man is surprised by a goat and a llama

One response to “Therefore I Geek Podcast Episode 110, Trailers, Controversy, and Infinity Gauntlet”