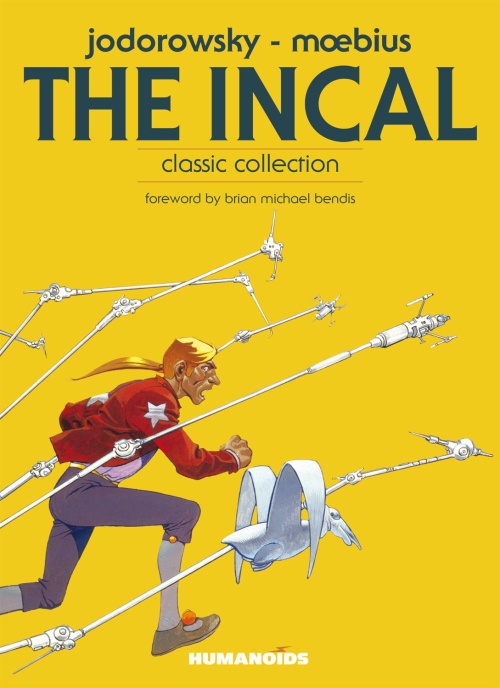 Once again Andrew and Dude agree. This would probably be more cause of concern, but this week they are talking about The Incal, the science fiction masterpiece by none other than Jodorowsky and Moebius. It appears that the end of the world is avoid for at least one more week. 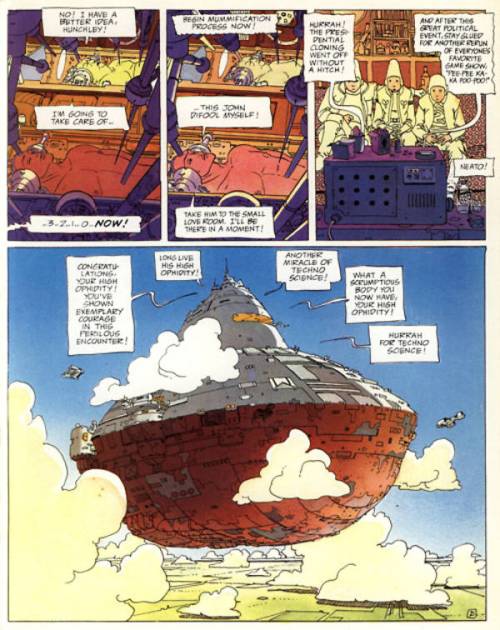 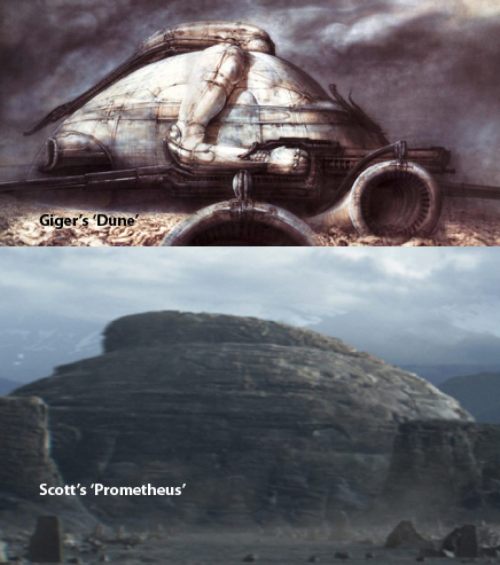