In case you missed it, this week the Brontosaurus was re-established as its own genus (sort of).  Brontosaurus was, of course, formerly believed for many years to have been an incorrectly categorized Apatosaurus.  Since paleontology always gives preference to the first name given to a species, Apatosaurus won the name game, and the name ‘Brontosaurus’ disappeared–but not from our hearts.  Now, a computer algorithm that was designed to categorize fossils into genera has revealed that Brontosaurus should have its own genus, which makes me very happy.  For those who prefer their scientific news in video form, this should help clear up the controversy:

By far one of the funniest comments on the Brontosaurus issue that I’ve seen comes from @edyon209.

“Brontosaurus”, of course, comes from the Greek words for “IN YOUR FACE, PEDANTS” and “lizard”. http://t.co/Ke2dplKPGm

While this isn’t pure scientific news, my attention was captured by the science behind using tintypes in today’s world of crisp, retouched, digital photography.  Victoria Will set up a vintage camera at the Sundance Film Festival to capture celebrities without anything but lighting and makeup to aid their appearance.  Tintype prints are actually made of aluminum and are also known as wet plates, because the plate has to remain wet from the time the photo is taken until it is completely developed, a process that is discussed in the video at the end of the first article.  For Mz. Will, that was about seven or eight minutes and BAM! the photo was ready.  Some of the pictures that she took at the festival are striking and make the subjects look nearly unrecognizable. 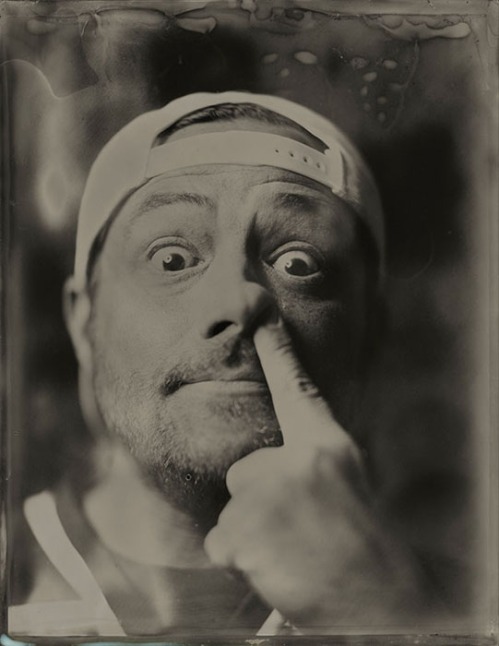 Kevin Smith, photographed by Victoria Will at the Sundance Festival, 2015

Others, of course, seem to reveal the personality of their subject just fine.

This year, as part of my annual list of resolutions, I decided that I wanted to be more mindful, which led to an extremely aggressive campaign against sugar and other things for Lent.  Fortunately, Lent is over and my gratefulness for that fact apparently is making my heart healthier, according to a study from the American Psychological Association.  After using a gratitude journal for eight weeks, three times a week, to chronicle events, people, and objects in their life that were important to them, subjects showed better sleep patterns, lower inflammation, and improved heart rate variability, which leads to reduced cardio risk. 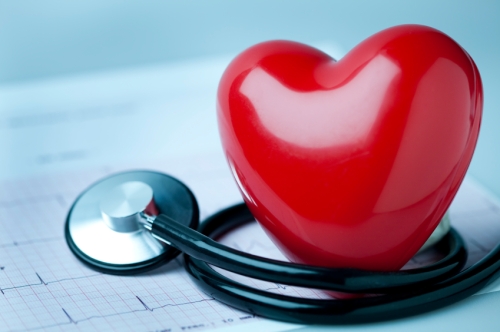 No comment was made on whether gratitude’s improvement in sleep patterns outweighs the annoyance of trash collector sounds outside my window at seven in the morning.